Syracuse saves between 15 and 30 minutes processing each of its ~2000 permits annually.

Jake Dishaw, director of Syracuse’s permit office, said the project was initially “massive,” considering the many types of permits the city administers. The team scaled it back to heating, ventilation and air-conditioning and electrical permits because applicants require less vetting than other types of permits, he said.

But even this incremental upgrade is saving the city hundreds of hours each year, Dishaw said. Syracuse awards about 2,000 of these permits annually, and Dishaw estimated his office now saves between 15 and 30 minutes minutes on processing each one using the new tool. 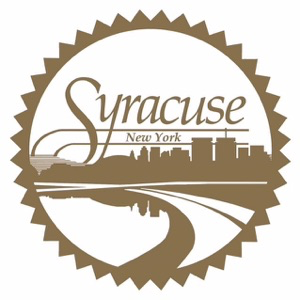