Stephanie Rawlings-Blake served as the 49th Mayor of Baltlimore, MD, the largest independent city in America. She was elected by her peers as the 73rd President of the U.S. Conference of Mayors (USCM) – the first African American woman to hold the post. A long-time active participant in national politics, Rawlings-Blake held the position of Secretary of the Democratic National Committee from 2013- February 2017. She currently runs her own consulting firm, SRB & Associates working with national clients including Hudson News, MasterCard, and Airbnb. Stephanie also served as a Political Contributor for ABC News.

Rawlings-Blake launched her political career when she became the youngest person ever elected to the Baltimore City Council at the age of 25. She won a citywide election to the position of City Council President, serving from 2007 until early 2010, when she became Mayor. Rawlings-Blake created Baltimore’s first long-range financial plan and implemented a bold set of reforms, taking on some of the biggest and most controversial challenges facing America’s urban centers. The plan put Baltimore on track to reduce homeowner property taxes by more than 20% over a 10-year period. Her package of financial reforms led to the city receiving its highest bond ratings in more than 40 years.

In 2015, the City of Baltimore earned the highest national ranking of a 5-Star Community for progress on a range of economic, social and environmental issues.

Rawlings-Blake has been honored with numerous awards and accolades. In 2013 she was awarded the First Citizen Award by the Maryland State Senate, a top honor for dedicated and effective participants in the process of making government work for the benefit of all. The Maryland Daily Record selected her as one of “Maryland’s Top 100 Women” in 2007 and again in 2011. The National Congress of Black Women named her a Shirley Chisholm Memorial Award Trailblazer. And the National Association of Negro Business and Professional Women’s Clubs named her one of Baltimore’s “Young Women on the Move.”

Rawlings-Blake earned a Bachelor of Arts degree in Political Science from Oberlin College and her Juris Doctorate from the University of Maryland School of Law. She is a member of the Federal Bar Association and the Maryland State Bar Association. She has served on numerous boards including the National Aquarium; Baltimore Convention and Tourism Board; Baltimore Substance Abuse Systems, Inc.; Living Classrooms Foundation; Waterfront Partnership of Baltimore; and Parks and People Foundation. Rawlings-Blake currently lives in Baltimore. 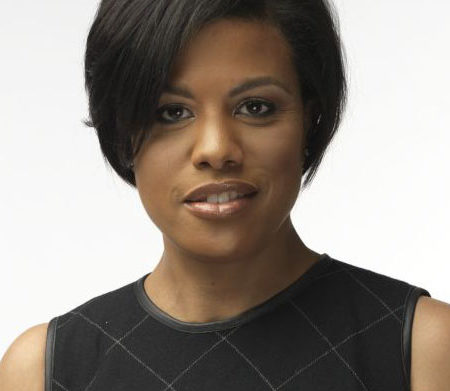