Current Deputy CIO for the City Of Atlanta, previously served as CIO for county in Chicago, two transit agencies in Texas and California.

Kirk Talbott, has more than 25 years of experience in Information Technology spanning the entire gamut of IT functions across multiple industries in the private and public sectors. As the Deputy CIO for the City of Atlanta, Kirk is responsible for the technology innovation process service team and the city’s Smart City initiative.

Among his significant previous positions, Kirk served as CIO for a suburban Chicago county and two separate transit agencies in Texas and California. Prior to these roles, Kirk served as the Senior Manager for IT Services at Western Digital Corporation, a Lake Forest, CA based Fortune 500 international high tech manufacturer. As a consultant, Kirk served a wide range of Fortune 500 firms over nearly a decade in numerous vertical sectors.

Kirk Talbott is bilingual and holds a Bachelor of Arts degree in Computer Science and Spanish Linguistics from Rice University. 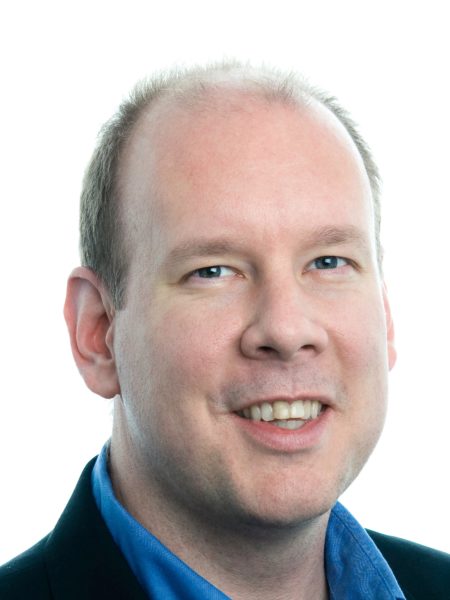