In 2014, City Of Boston Mayor Martin J. Walsh appointed Franklin-Hodge to serve in his cabinet as Chief Information Officer, and lead the Department of Innovation and Technology. He managed more than 150 people, and was responsible the City’s efforts to build exceptional, user-centered digital services, empower City employees with effective technology, and improve access to the Internet and technical skills training for all Boston residents.

Prior to his work with the City, Franklin-Hodge co-founded Blue State Digital (BSD) where he oversaw the development and operation of the BSD Tools, an online fundraising, email, and CRM platform that raised over $1B and powered the digital presence of President Barack Obama’s 2008 and 2012 campaigns. 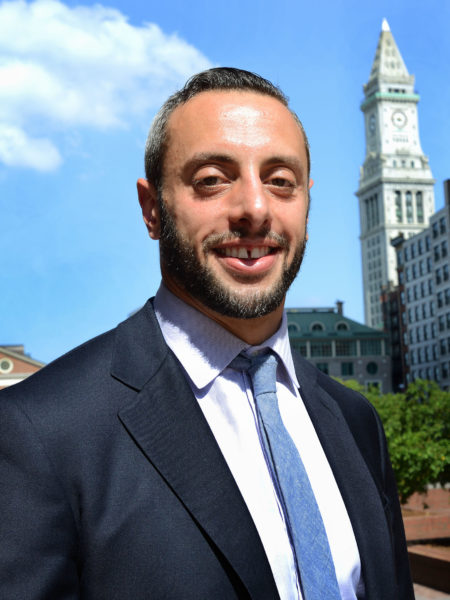